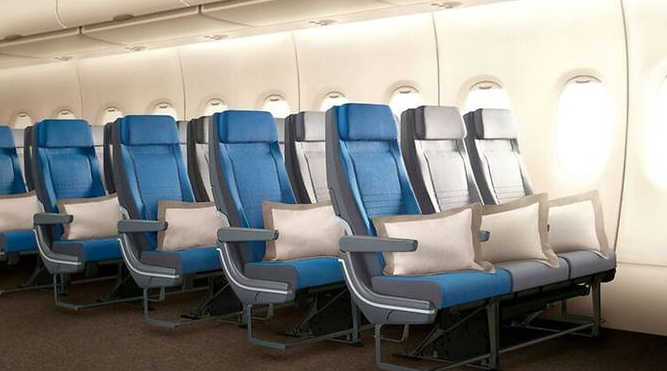 Singapore Airlines has cancelled plans to impose a 1.3% service fee for all credit card charges for bookings on the Economy Lite fare on flights departing out of Singapore. As per the sales circular issued by Singapore Airlines below: 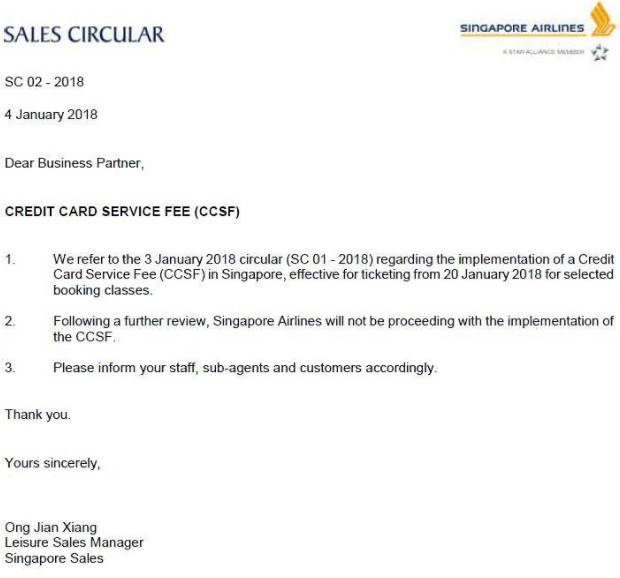 However, this additional service fee would have had a limited impact on the core customer base, due to the following reasons:

Now that Singapore Airlines has decided to cancel this move, we are all now back to status quo.